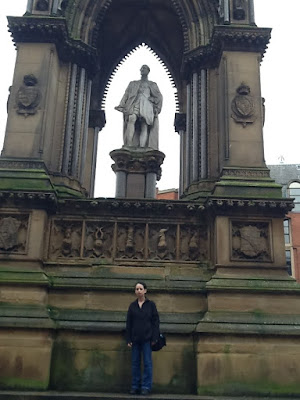 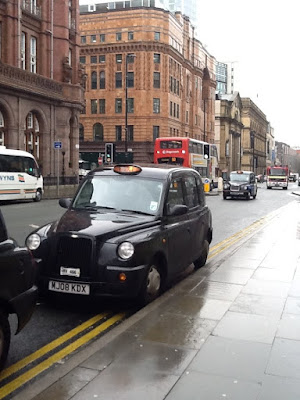 Posted by Michelle Dawson at 11:57 AM

Hey there, I read your page about Autism Awareness. It's funny at the same time informative. I absolutely know and feel, how tough is it to raise a down syndrome child. My sister Sarah has two beautiful autistic kids. I have seen her struggling with many issues while raising those kids. Recently we actually decided to create a blog where we discuss all about autism and different experience. Our blog is autismsd.com We also have created a facebook page about autism awareness. We soon will start fund raising events too. Please like our facebook page. I will let you know if there is any updates with that. Please support
http://www.facebook.com/pages/Autism-Autism-Spectrum-Disorder/350242585063628

Hi – Will you please post a link to your important Blog at The Autism Community at vorts.com? Our members will really appreciate it.
Members include: Those living with Autism, parents of children with autism, their families, friends, support groups, etc.
It's easy to do, just cut and paste the link and it automatically links back to your website. You can also add Articles, News, Photos, and Videos if you like.
Email me if you need any help or would like me to do it for you. I hope you consider sharing with us.
Please feel free to share as often and as much as you like.
The Autism Community: http://www.vorts.com/autism/
Thanks,
James Kaufman, Editor

Hi Michelle, I was wondering if there was any way to donate to you or at least some cause/group that opposes ABA. I am doing my part, but I would like to contribute to you or other groups against ABA. Thanks!

Thank You! For your writings - your blog - your example as a person, as a researcher, and as someone whith authentic integrity. Regards Rikke